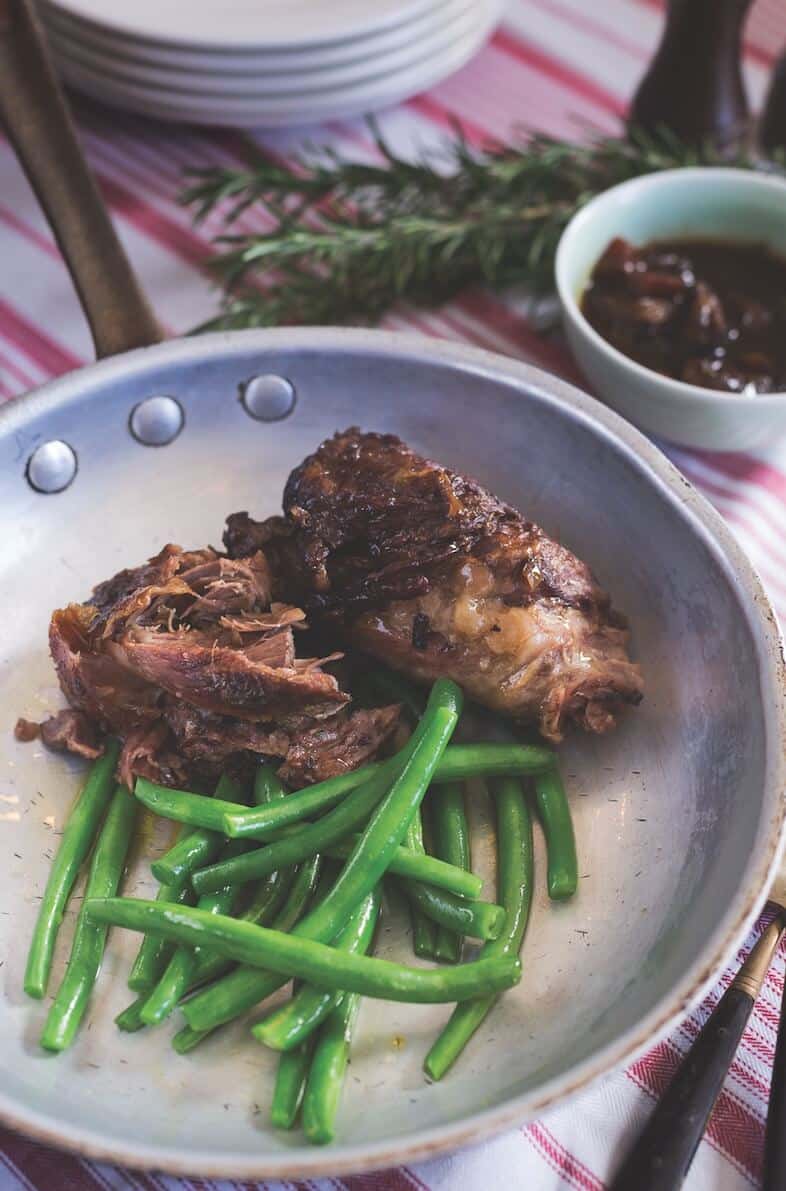 Stefano de Pieri was born in Treviso, near Venice. He migrated to Australia in 1974.  Stefano attended Sydney Road Community School in Brunswick and went on to Melbourne University. He graduated in Politics and Italian Studies.

Stefano became actively involved in many community causes from the moment he came to Australia. He edited an Italian fortnightly newspaper called ‘Nuovo Paese’ through which he came into contact with many political and cultural identities.

He dabbled with food – always his passion – in the early eighties, training for a little while in a professional environment, but finally chose a job in the Victorian Public Service.

He became a private secretary to Minister Peter Spyker and then an advisor to a number of Ethnic Affairs Ministers.

He married Donata Carrazza in 1991 and settled in Mildura at the same time. Together they have two children, Domenico and Claudia.

Stefano set about to assist in the refurbishments of the Grand Hotel and to provide some leadership in the area of beverage and food preparation.

He was impressed with local produce – and local  wine – but was frustrated by the lack of recognition of the district. He begun imagining a book that would  include his food memories from his native Veneto and the produce of Mildura. The book took the title of ‘A Gondola on the Murray’ and after a few rejections  from publishers it was accepted by ABC Enterprises, the publishing branch of the ABC. It was then turned  into the television series of the same name.

Stefano’s restaurant in the Grand became the  recipient of many prestigious awards and continues  to attract the support of many patrons.

Stefano and Donata continue a family tradition in  hospitality with the hope of providing variety and interest for residents and the many visitors who come to Mildura.